Need help? Check out our Support site, then

The topic ‘Photos from Imported Blog Missing!’ is closed to new replies. 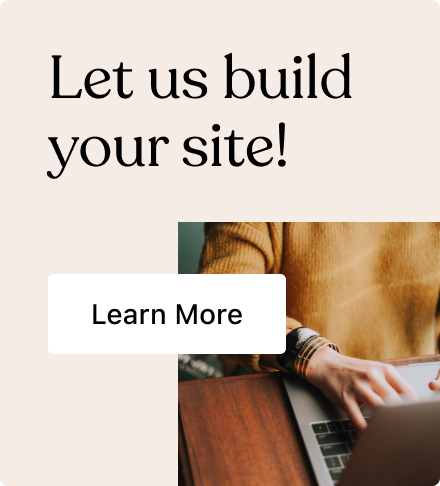