My 2012 in Pictures. Do I need to say more? And you knew this was going to be a multi-photo challenge!…

My 2012 in Pictures. Do I need to say more? And you knew this was going to be a multi-photo challenge! Make sure you include picture captions to explain to people what they’re seeing, and experiment with the tiled galleries I love so much.

I know it’s going to be hard to narrow down those pictures, maybe perhaps try to share 12 – one from every month?

Pick the best pictures from your 2012 and have those pictures tell everyone about your year.

As for me – are you ready for my 2012? Click on any picture to get it fullscreen. If you get to the end, please let me know what your favorite insight into my 2012 was!

The Duomo of Milan in January 2012 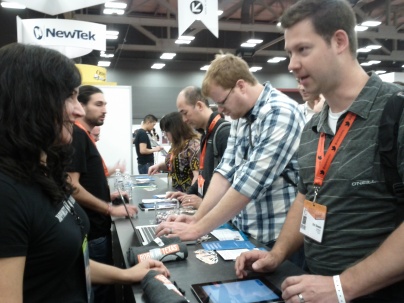 A beautiful building in NYC (March 2012) 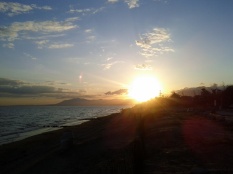 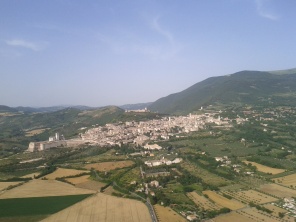 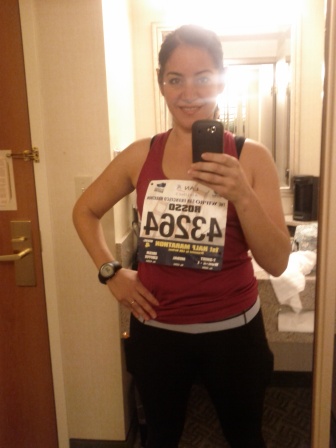 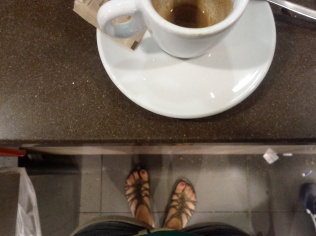 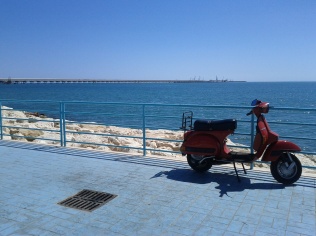 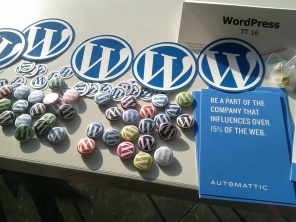 At WordCamp in Bulgaria (October 2012)

Paris from the Eiffel Tower (December 2012) 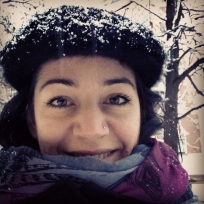 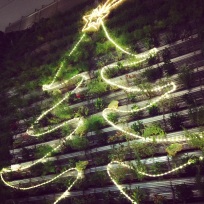 I can’t wait to see what you come up with!

New to The Daily Post? Whether you’re a beginner or a professional, you’re invited to get involved in our Weekly Photo Challenge to help you meet your blogging goals and give you another way to take part in Post a Day / Post a Week. Everyone is welcome to participate, even if your blog isn’t about photography.

Here’s how it works:

1. Each week, we’ll provide a theme for creative inspiration. You take photographs based on your interpretation of the theme, and post them on your blog (a new post!) anytime before the following Friday when the next photo theme will be announced.

2. To make it easy for others to check out your photos, title your blog post “Weekly Photo Challenge: (theme of the week)” and be sure to use the “postaday″ tag.

3. Subscribe to The Daily Post so that you don’t miss out on weekly challenge announcements. Sign up via the email subscription link in the sidebar or RSS.

258 Responses While this challenge is closed to new entries, we encourage you to visit the Reader to find other avid bloggers.