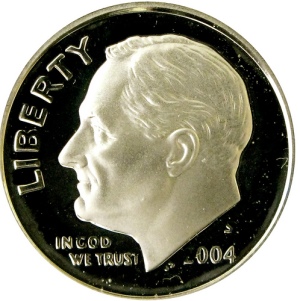 A character in a book I’m reading right now uses a nasty sort of corporate speak in which he actually says things like “tangibilitate your utilization potential” and frequently utters “use” and then corrects self-consciously to “utilize.” He’s trying to use big words to sound smart, and the result of course is that he sounds foolish.

Thankfully, not too many of us go quite as far as this character, but it’s not too uncommon for us to substitute words or phrases that strike us as fancier or smarter for simpler ones. And “utilize” for “use” is one of these common substitutions. But what’s the difference exactly? First I’ll quote Garner on the matter:

Use is the all-purpose noun and verb, ordinarily to be preferred over utilize and utilization. Utilize is both more abstract and more favorable connotatively than use.

Frankly, the last part of that distinction is a little vague to me and not very, well, useful. I have seen some more helpful definitions that try to explain the nuance, though, and they seem to agree that “utilize” is appropriate when you’re putting to practical use something not typically used for the particular purpose. So while you would use a screwdriver to mount a switch plate to the wall, in the absence of a screwdriver, you might utilize the edge of a dime. I think that in general, it’s probably better just to stick with “use.” Else you risk being guilty of puffery, which David Foster Wallace bluntly describes in the Oxford American Writer’s Thesaurus in an entry on use/utilize (which I cribbed from here):

This is a puff-word. Since it does nothing that good old use doesn’t do, its extra letters and syllables don’t make a writer seem smarter. Rather, using utilize makes you seem like either a pompous twit or someone so insecure that he’ll use pointlessly big words in an attempt to look smart… What’s worth remembering about puff-words is something that good writing teachers spend a lot of time drumming into undergrads: “Formal writing” does not mean gratuitously fancy writing; it means clean, clear, maximally considerate writing.

Focus On: DIY Blogs
Keeping Up With the Times